What is this project about:

The task we had was to do a 2D game. Our first concept was a fisherman floating in a boat on the water and fishing with bombs. Unfortunately it was very boring because the player was never in danger. It was more like a screen background. Also things like time limit, points accumulation or specific challenges were not very interesting.


That’s why we rejected the original plan and decided to make a rogue like game. There are different fish with different attack patterns that spawn randomly. A boss appears as soon as you kill a specific amount of fish.
I had to alter the AI for the fish to make them less challenging. The AI that I programmed for the fishs original meant that all the fishs had a strong defence mechanic which resulted in only experienced players reach the end level.
Now that the AI for the fish has been altered, it means none of the fish have a defence mechanic anymore which makes the game less of a challenge which is a pity. Also there are some item that spawn by chance when fishes are killed which grant power ups or abilities to players such as, healing, maximum life for the player, increase player movement speed, increase damage player can inflict and increase the number of bullet a player can shoot at once. 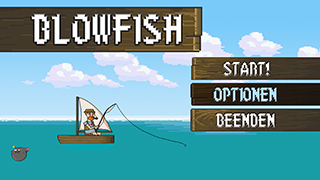 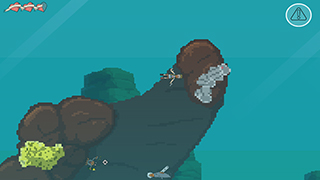 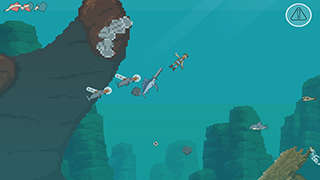 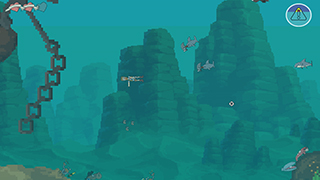 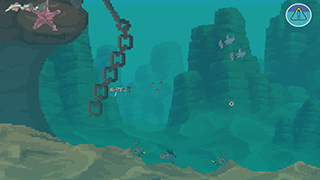 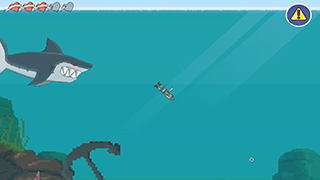 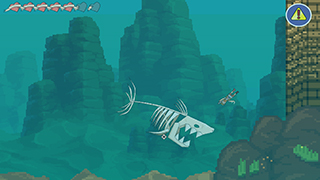